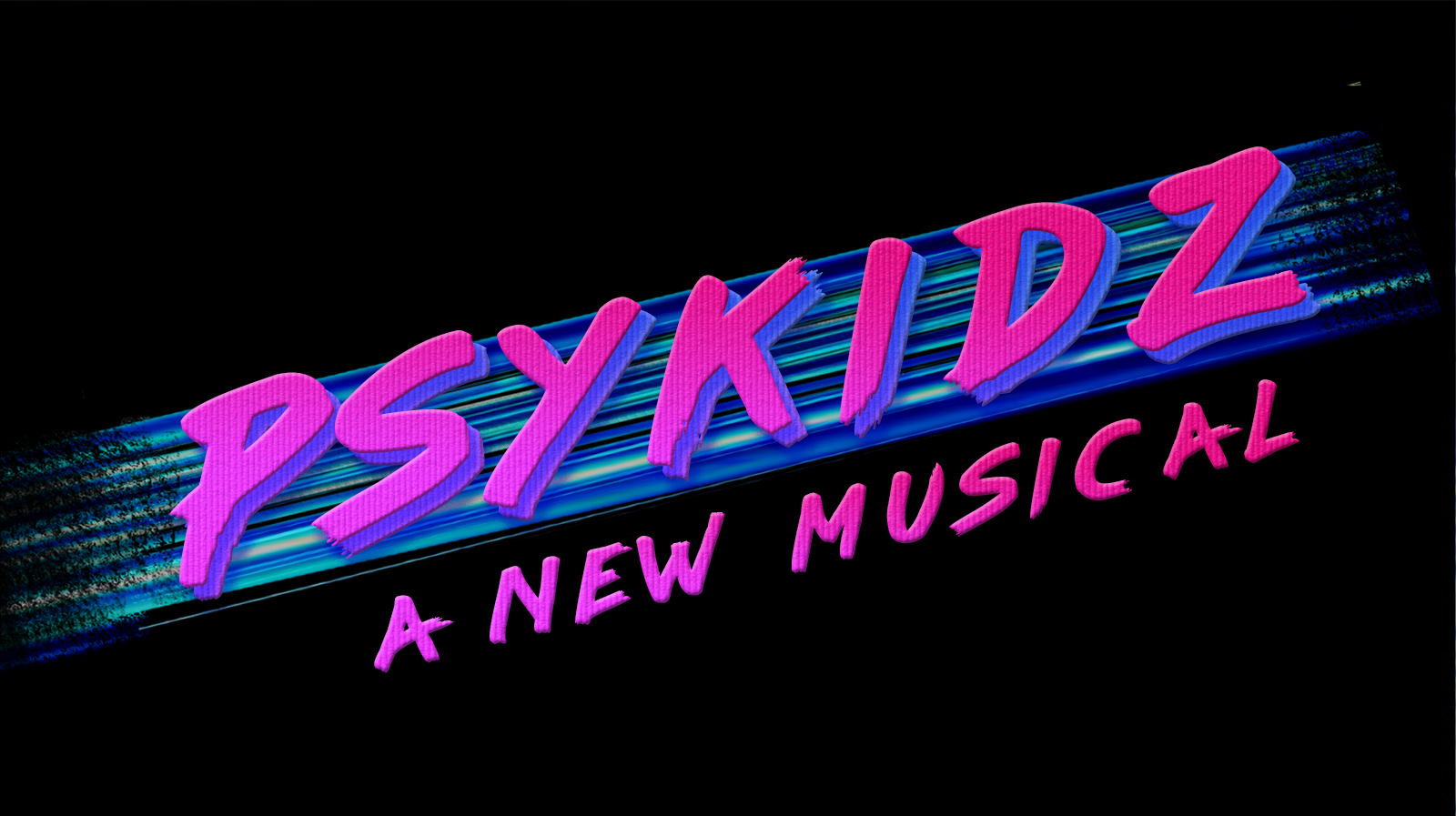 Be in the WORLD PREMIERE of a new work!

Learn about the rewards and challenges of creating a character from the ground up, and working with a developing script. This will be an intensive rehearsal process, and unlike any camp or production ACANY has done before.

Brief Plot Summary: An original musical about our hidden abilities and the fears that come with being “different”, PSYKIDZ follows three youngsters from various backgrounds who are chosen by world renowned psychic-medium Skylar Quinn to get specialized on-site training at a newly discovered site that has sent scientists and archeologists running in fear. As the psychic kids develop their skills and subsequently heal the conflicted relationships with their families, they each become more confident and accepting of their special abilities, ultimately becoming more confident with who they are.

Staged Performance: The camp will culminate in the WORLD PREMIERE of PSYKIDZ for an audience filled with family, friends, and industry guests including producers, casting directors and scouting agents!

Audition in person or via video!

Meet Bobby Cronin
Bobby Cronin is an award-winning composer/writer rep’d by James Beresford (Shepherd Management, UK). His projects include: Mary & Max [based on the clyamation film of the same name] with bookwriter Crystal Skillman and director Stafford Arima which will have a staged reading at Pace University in January 2017 and an out of town production in 2018; The Cover with bookwriter Crystal Skillman (being developed to star Glee’s Ali Stroker) had a lab presentation at West Texas A&M 2015 and made the short list for the New American Musical Theatre Prize; ‘Til Death Do Us Part (2016 Overtures Series directed by Kent Nicholson; 2012 Alec Baldwin Fellowship Winner, UK’s S&S Award Finalist) with bookwriter Caroline Prugh; Till Soon, Anne with bookwriter Christine Toy Johnson which had a residency at the Eugene O’Neill Theatre Center; Welcome To My Life (W2ML); Alone in the U.S. with Terry Berliner, which was commissioned by CAP21 and was produced at the University of Cumbria under the title Alone in the UK; The Concrete Jungle, commissioned in 2011 for London’s esteemed ArtsEd (President: Andrew Lloyd Webber) opened in London June 2012; Daybreak (winner of the 2011 New Jersey Playwrights Contest) premiered in Wayne, NJ & London’s Tristan Bates Theatre June 2012. Bobby composed the scores and songs for several musical films, which have been in festivals all over the country, for NYFA, where is also on faculty. He was part of the 2015 Prospect Theatre Company’s Off-Broadway show Fright Night where his 15-minute musical My Boyfriend Is An Alien written with Christine Toy Johnson premiered. His music won “Best Score of a Mockumentary” for the webseries Thank You, Next and Best Music/Lyrics for Ten Reasons I Won’t Go Home With You in 2010’s MITF. Bobby is one of the four NEO Writers for the York Theatre Company’s 2014-2015 season with Stephen Flaherty as his mentor. He was commissioned to write a pop song for the 2013 winner of Italy’s televised singing competition Lo Canto. Other: 54 Below, Lincoln Center Songbook Series, Birdland, Symphony Space, London’s The Players Theatre & St. James Theatre, etc. “Reach The Sky: Live” & “The Concrete Jungle International Studio Cast Recording” available on iTunes featuring theatre stars Caissie Levy, Kate Shindle, Jared Gertner, Rebecca Trehearn, Alex Gaumond, and Olivia Phillip. Bobby created the Inspired Benefit Concert Series for animal rescue organizations across the U.S. & UK to raise funds and awareness for the 3 million adoptable pets euthanized in our country each year. Bobby has taught Master Classes around the world for musical theatre actors on song interpretation, audition technique, and his specialty, the ever-popular pop/rock genre. He’s a Yale graduate where he won the Michael P. Manzella Award for excellence in Arts, Scholastics and Character. Member of ASCAP, Dramatists Guild.
+ Google Calendar+ iCal Export