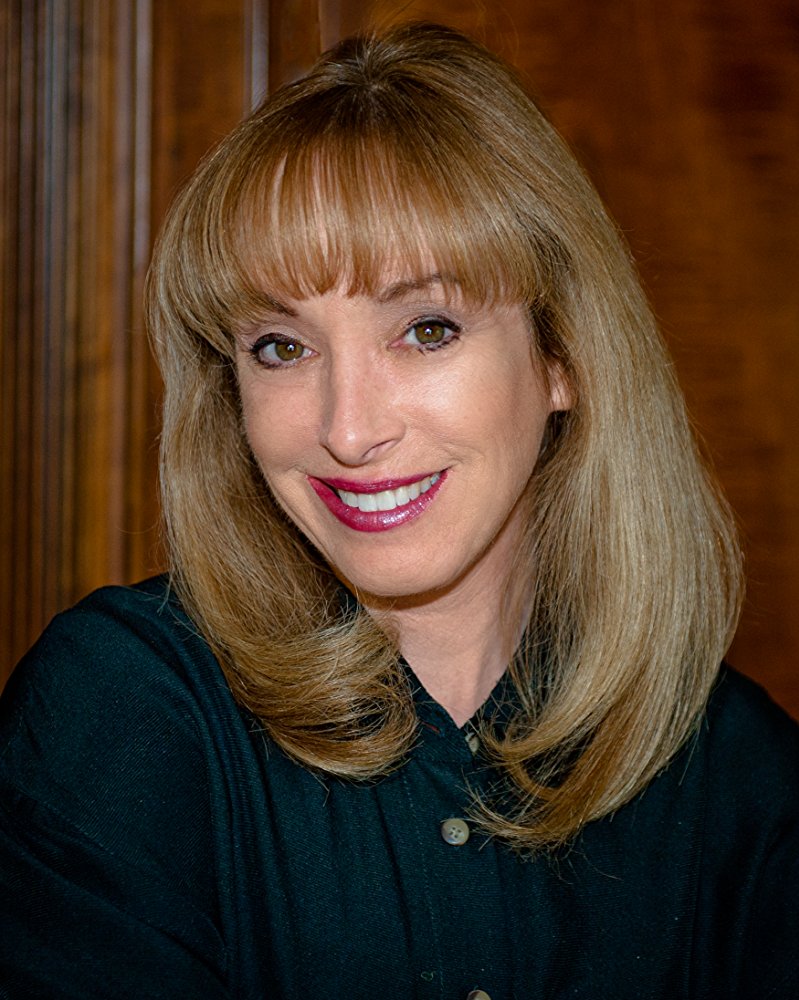 Joey Paul Jensen, CSA is an award-winning casting director, producer, acting coach and show business mentor. She has been a driving force working with talent in Hollywood for over 20 years. Joey co-produced and cast the 2011 Sony release of “Soul Surfer” staring Dennis Quaid, Helen Hunt, AnnaSophia Robb, and the feature film debut of Carrie Underwood. JP Casting is a full service casting company with over 50 feature film credits and more than 500 hours of episodic television. Joey received the prestigious Artios Award for Casting “That’s So Raven” along with 12 other nominations. Most recently she was nominated in 2011 for the Artios Award in Casting for “Soul Surfer.”