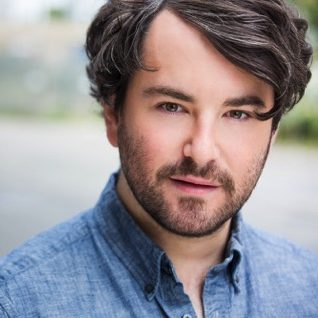 Alex Brightman is a 2x Tony Nominated Actor and Writer literally living his dream. He has been seen on Broadway starring as the title role in ‘Beetlejuice,” starring in “School of Rock,”  in “Glory Days,” “Wicked,” “Big Fish,” and “Matilda.” Additional credits include the regional premiere of “The History Boys” at the Ahmanson Theatre, The Old Globe’s world premiere musical, “Nobody Loves You,” and Comedy Central’s “Important Things with Demetri Martin.” As a writer, he has written “Make Me Bad” (music & lyrics by Drew Gasparini); “Everything In Its Place: The Life and Slimes of Marc Summers;” and “The Whipping Boy” (music & co-lyrics by Drew Gasparini), an upcoming musical adaptation of the award-winning novel.