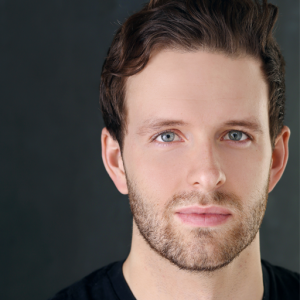 Joe’s TV credits include the upcoming second season of “The Politician” on Netflix, “FBI” “New Amsterdam”, “NCIS: New Orleans”, “The Code”, “Chicago Fire”, “Elementary”, “Deception”,“The Carrie Diaries”, “All My Children”. He just completed a year run as Hans in Frozen on Broadway. Other Broadway credits include Bandstand (Johnny), Cinderella (Prince Topher), Romeo and Juliet, and the Tony Award winning Best Musical Once. Film credits include: Late Night, Romeo and Juliet, and Bandstand Live on Broadway. Joe received a BFA University of Michigan and studied Shakespeare at The Royal Academy of Dramatic Art in London.