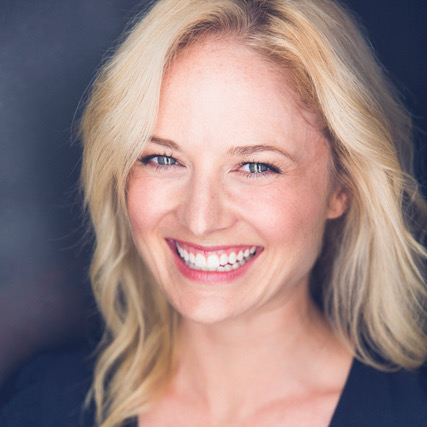 Hayley Podschun, originally from Overland Park, Kansas, has been working consistently as a professional actor since the age of 10 and on Broadway since the age of 12. With eight Broadway shows, two national tours, ﬁlm/television/voiceover work, and a guest host on QVC, she is a true triple threat.

From 2013-2014 Hayley was seen touring the country by bubble in the smash hit musical, Wicked, where she played her dream role of Glinda and even earned a “Best Actress in a Touring Production” win from BroadwayWorld.com (Austin, TX). She was also on the National Tour of Hairspray where she played one of the “nicest kids”, Tammy, and closed the tour as Penny Pingleton.

Broadway credits include: Hello, Dolly, Something Rotten!, Chaplin (playing Mildred Harris, Chaplin’s ﬁrst wife), Anything Goes, Pal Joey, Sunday in the Park With George, Hairspray, and The Sound of Music.