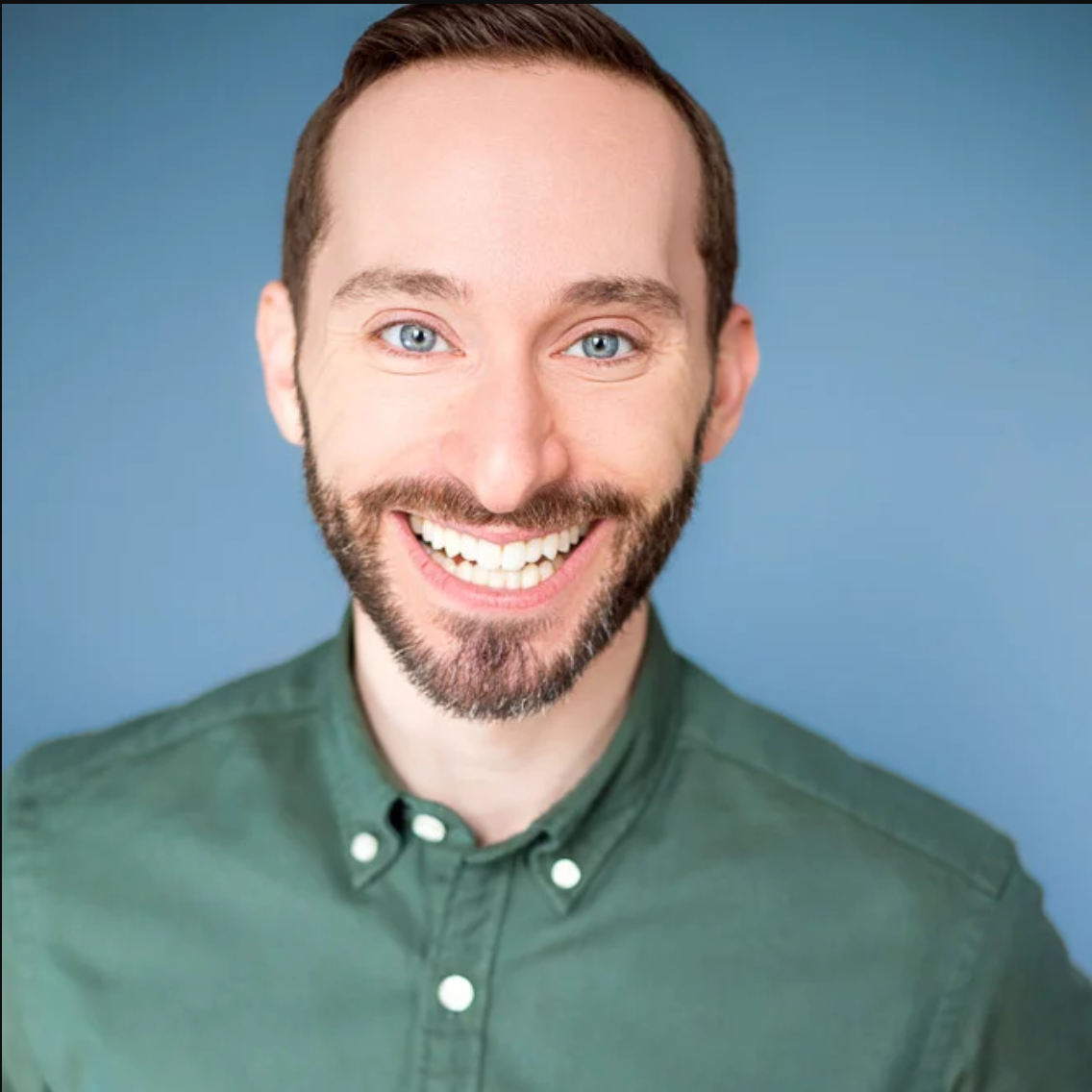 Ben Liebert was most recently seen starring in a revival of FIDDLER ON THE ROOF at the National Yiddish Theatre that was directed by Joel Grey. He also played the role of Boq in WICKED on Broadway and in the First National Tour. Other notable credits include: GREASE (WB Concerts), LITTLE SHOP OF HORRORS (Fulton Theatre), SPAMALOT (Arkansas Rep), YOUNG FRANKENSTEIN (Musical Theatre West), and more. He is also a puppeteer, lending his talents in shows at Gotham Chamber Opera and Henson Carriage House. He is featured on the world premiere recording of ORANGE BLOSSOMS.
PreviousBenton WhitleyNextHayley Podschun