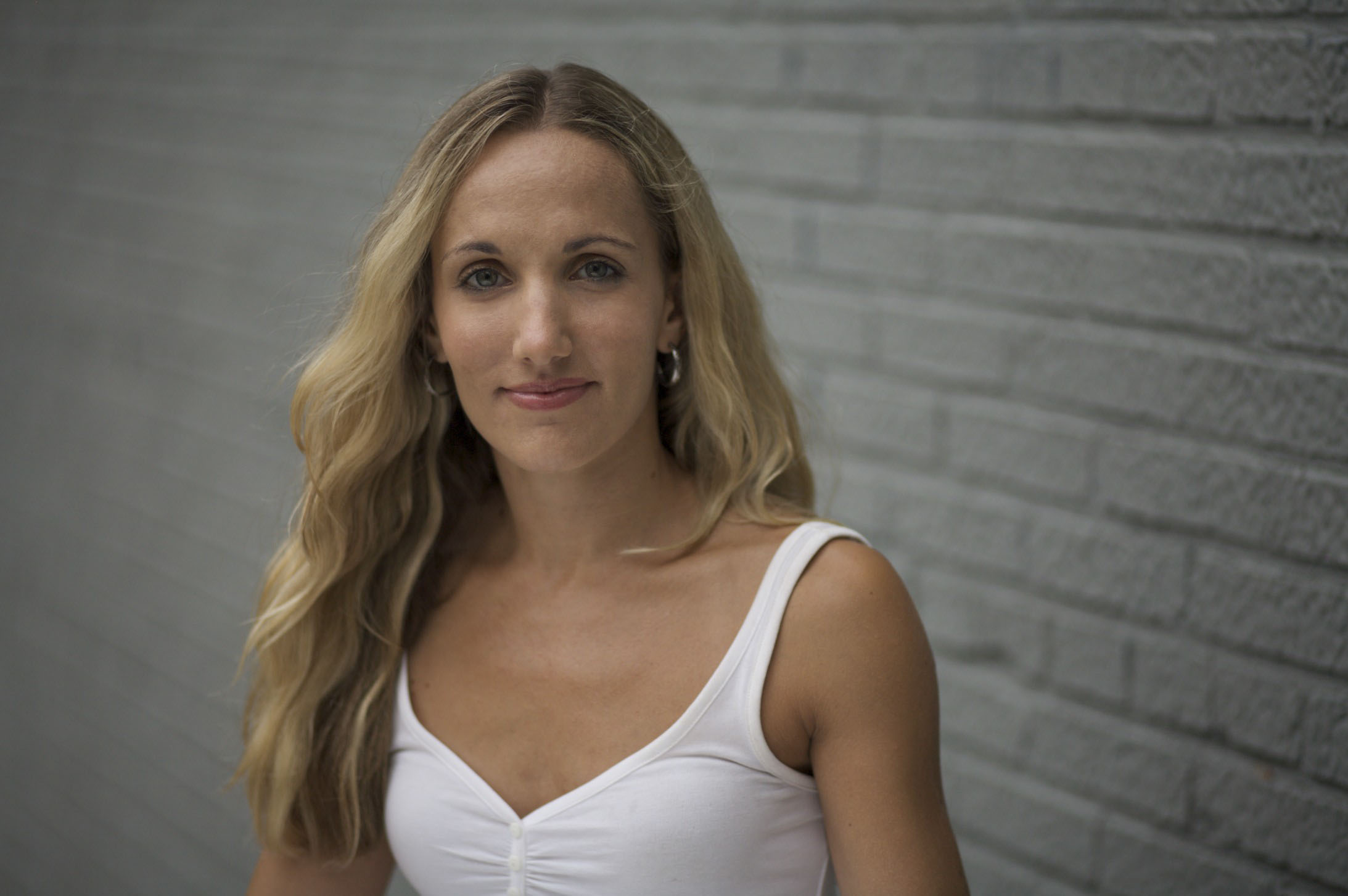 Having been a performer in the arts for many years herself, Colleen translated her knowledge of the stage to the other side of the casting table when she joined Carol Hanzel Casting in 2007. With Carol, she has cast for theater, musical theater, animated tv series, commercials, voiceovers, and live industrials. In addition to casting with CHC, she has also worked independently as casting director for the NYC Fringe “Best Ensemble” production of “Stockholm Savings” with Polemic Theatre Co, on the short film “Rockaway Moon” with This Thistle Media, for the feature film, The Pill as well as cast for theater companies MTWorks and Ignited States Production Company. Colleen also works as a New York Casting Partner for Cirque du Soleil.
PreviousJenna GelenbergNextPeter Van Dam