Be anywhere in the world and take an award-winning one or two day masterclass from the comfort of your own home utilizing the video conferencing app ZOOM! 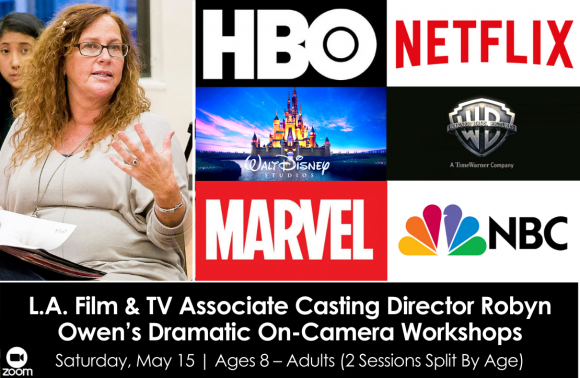 LEARN MORE or JOIN THE WAITLIST or PURCHASE AN OBSERVATION TICKET 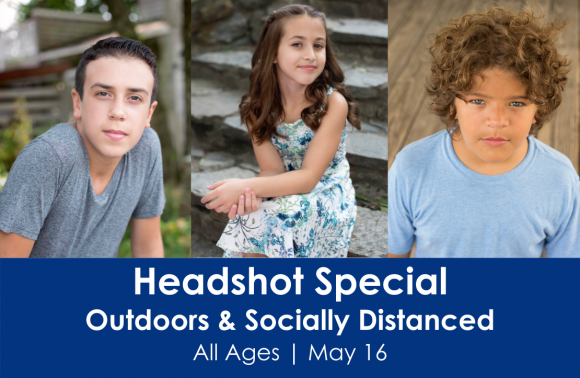 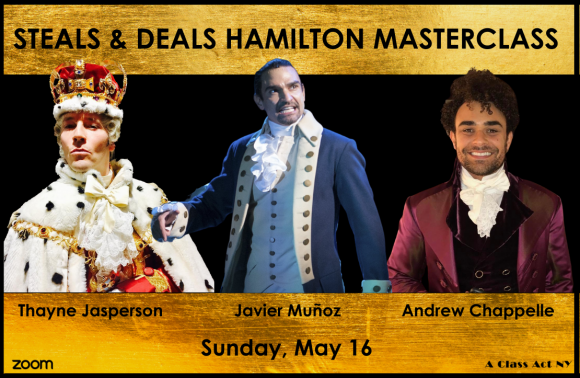 I am not throwing away my shot!

Learn original choreography from HAMILTON with Thayne Jasperson (Samuel Seabury) and gain insight into what it’s like to be a performer on Broadway!

Other topics may include their impressive career paths, their experiences portraying such iconic characters, and what they’re up to now!

While much of the entertainment industry is currently on hold, Voice-Over is still going strong! Actors can record auditions and jobs from the comfort of their own home with very little equipment!

Learn how to create characters for cartoons and animated feature films and how to perform more naturally for commercials and radio spots!

LEARN MORE or JOIN THE WAITLIST or PURCHASE AN OBSERVATION TICKET! 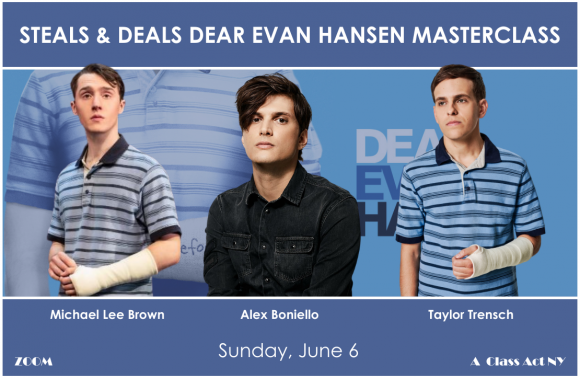 Dear Evan Hansen, today is going to be a good day and here’s why...

Learn some movement from DEAR EVAN HANSEN with Michael Lee Brown (Alternate Evan, u/s Jared & Connor) and gain insight into what it’s like to be a performer on Broadway!

Other topics may include their impressive career paths, their experiences portraying such iconic characters, and what they’re up to now! 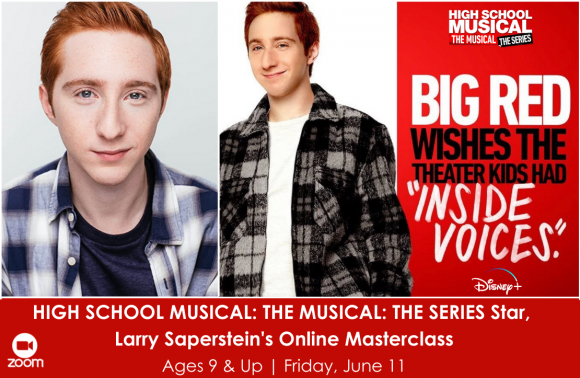 Larry Saperstein is an actor, best known for his role as Big Red on HIGH SCHOOL MUSICAL: THE MUSICAL: THE SERIES! Before starring in the hit Disney+ series, Larry got his start performing in local productions on Long Island. Not only that, but Larry took various workshops at our studio! Some of his early stage credit include THE MUSIC MAN and MIRACLE ON 34TH STREET. Other on-screen credits include: FAN GIRL (ABC Family) and THE FIRST WIVES CLUB (BET+).

Larry will be working one-on-one via the Zoom app with his students!

Perform a 32-bar cut OR a scene from a Disney or Nick sitcom (with a professional reader) for Larry, who will offer each participant feedback and direction!

This class is designed for singers and non-singers, alike!

Class will conclude with a fascinating and informative Q&A with this Disney+ Star! 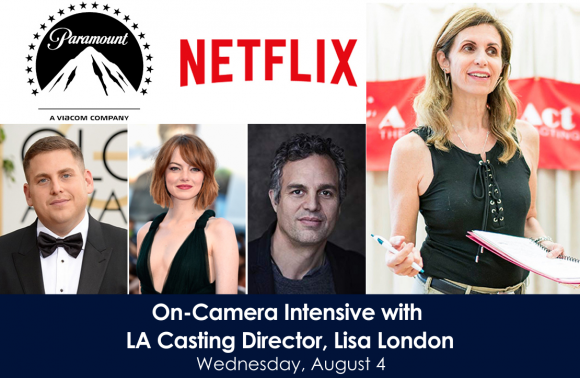 Have the unique opportunity to work with Award-Winning L.A. Casting Director, Lisa London on on-camera acting and auditioning skills.

In the very challenging year of 2020, Lisa and her office, London/Stroud Casting, cast 7 films that went into production. These included THE INHERITANCE which filmed in Georgia, BASEMENT which filmed on Long Island, OLD HENRY which filmed in Nashville, CANYON DEL MUERTO which filmed in New Mexico, STATE OF CONSCIOUSNESS, EDDIE AND SUNNY and LOVE ON THE ROCK which filmed overseas in Italy and Malta, respectively. Lisa and her partner, Catherine Stroud cast actors from all over the USA, and even the world for these different movies.

Focus of Class:
• The class will cover what casting directors are looking for in auditions, the self-taping process, how to get your agent/manager to work best for you, why some people get callbacks and why you need to research a role.
• The intensive includes on-camera audition technique and will include playback as a teaching tool.
• Each participant will get to read for Lisa and receive one-on-one coaching and feedback. Sides will be sent approximately one week to a few days before the class, emulating a real audition. 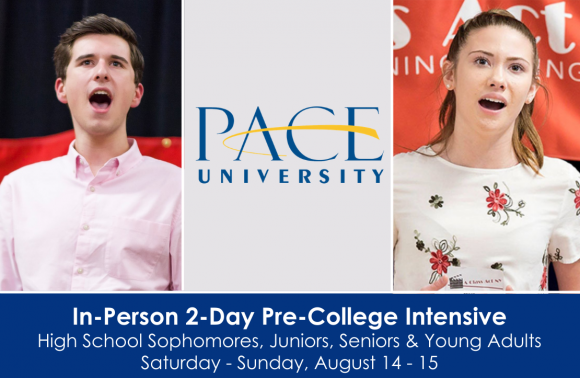 Do you need guidance on the college admissions process like, how do I go about choosing the right material that showcases me, my vocal range and my unique personality? How do I create a professional and memorable pre-screen video? Do you want to know what college admissions officers are looking for?

If you have answered yes to any of these questions, ACANY’s 2-Day Pre-College Audition Intensive is for YOU!

Work all weekend alongside college admissions officer Wayne Petro of Pace University, and a professional music director to prepare for the showcase with more admissions officers Sunday! This 2-Day College Prep Intensive will leave you confident and ready to take on the daunting task of applying to college musical theatre programs!