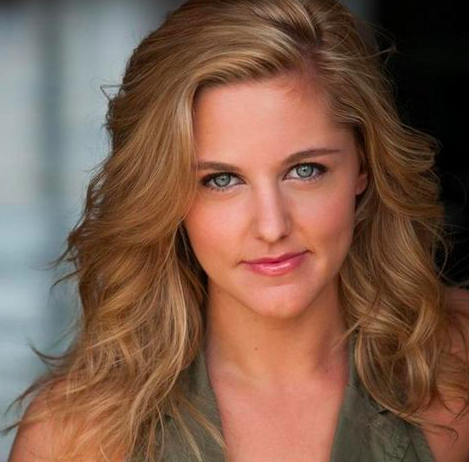 Taylor Louderman originated the role of Regina George in Broadway’s MEAN GIRLS, a performance for which she was nominated for the 2018 Tony Award for Best Actress in a Musical. She recently finished starring as ‘Lauren’ in KINKY BOOTS on Broadway. She made her Broadway debut originating the role of ‘Campbell’ in BRING IT ON: The Musical. Television credits include: Nick Jr’s “Sunny Day” (Blair), Wendy in NBC’s PETER PAN Live, HBO’s “High Maintenance.” Taylor has also starred in roles off-Broadway at The Vineyard, Papermill Playhouse, and THE MUNY.