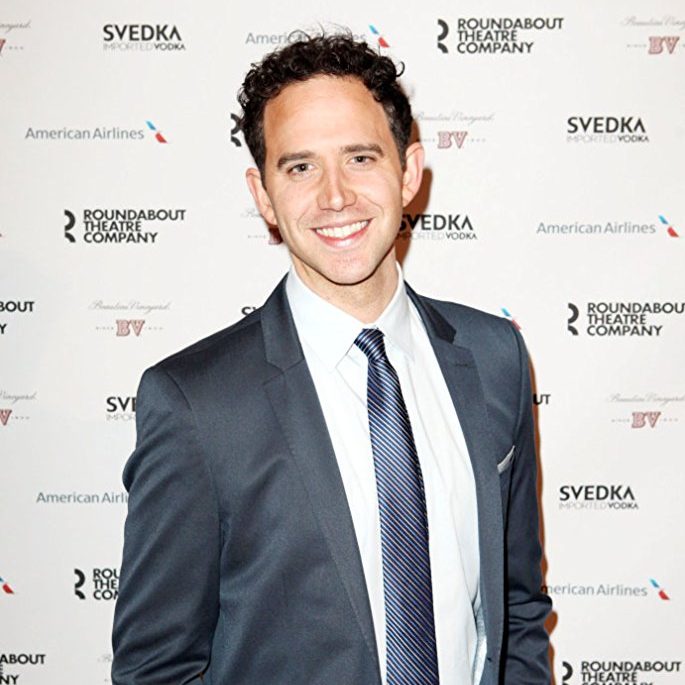 SANTINO FONTANA wond a Tony Award for Best Actor in a Musical for his work in Tootsie in 2019. He also was nominated for a 2013 Tony Award for Best Performance by a Lead Actor in a Musical for his work in Cinderella.  Other credits include Sons of the Prophet at the Roundabout (Lucille Lortel and Obie Awards).  Other Broadway: The Importance of Being Earnest (Clarence Derwent Award), Brighton Beach Memoirs (Drama Desk Award), Billy Elliot, Sunday in the Park With George. Off-Broadway: The Fantasticks (original revival cast and album), Perfect Harmony (co-writer). Television: “Crazy Ex-Girlfriend” “The Good Wife,” “Nurse Jackie,” “A Gifted Man,” “Royal Pains,” “Made in Jersey.” Film:  Disney’s Frozen; Paramount’s Jack Ryan; Nancy, Please (Tribeca 2012). Web series: “Submissions Only.” After graduating from the Guthrie/University of Minnesota’s Actor Training Program,  Mr. Fontana played the title role in Hamlet at the Guthrie at age 23