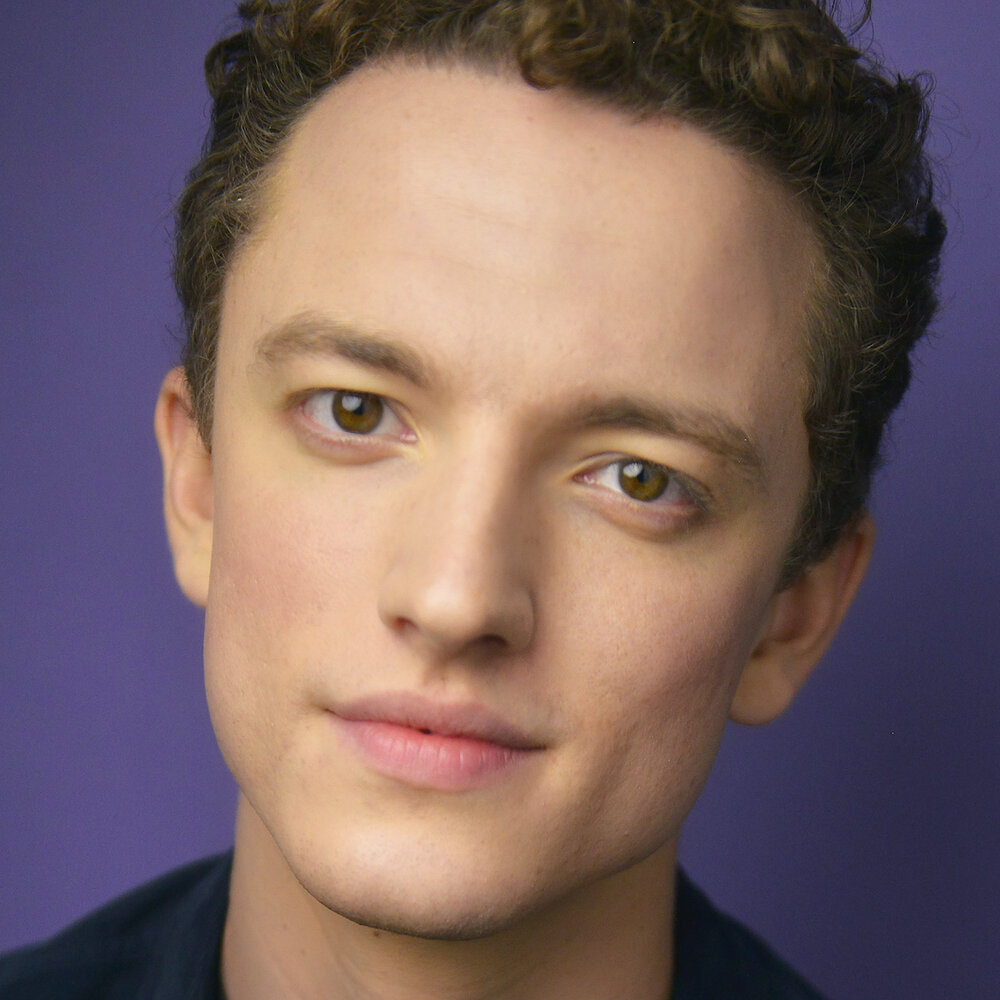 Iain is an original company member of MEAN GIRLS on Broadway. He is a swing, Damian understudy, assistant Dance Captain, and Fight Captain. Previously he made his Broadway debut in NEWSIES as Henry. He also toured the country in the 1st National Tour of NEWSIES playing Finch and understudying the role of Crutchie. He appeared in the live film version of NEWSIES, filmed live in Los Angeles. You may have seen him on television on “Dancing With the Stars”, “GMA”, and the “Tony Awards”. Other: