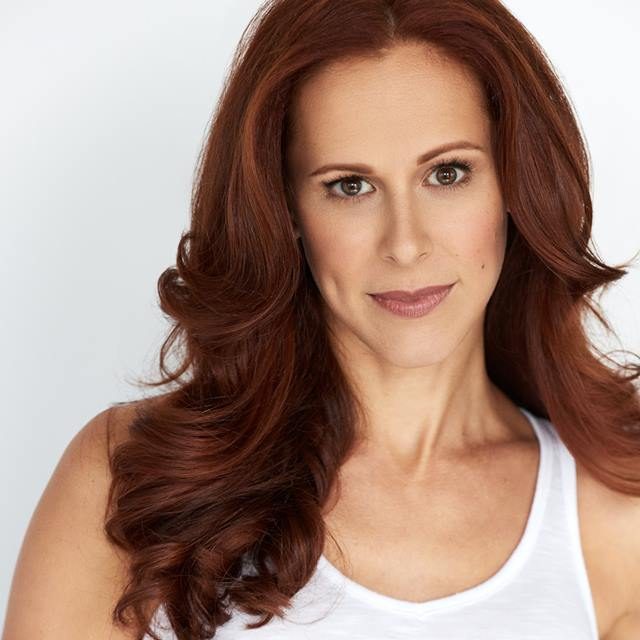 Heather Parcells was most recently seen in Tuck Everlasting on Broadway understudying Mae Tuck and Betsy Foster. Her other Broadway credits include Finding Neverland, Soul Doctor, Judy in the original revival cast of A Chorus Line, Wonderland, and Chitty Chitty Bang Bang. Her National Tour credits include Miss Dorothy in Thoroughly Modern Millie, Some Like it Hot, and Velma in Chicago. She also appeared on Dancing with the Stars with Mario Lopez and opened the 2007 Tony Awards with A Chorus Line. Heather is a graduate of Florida State University.