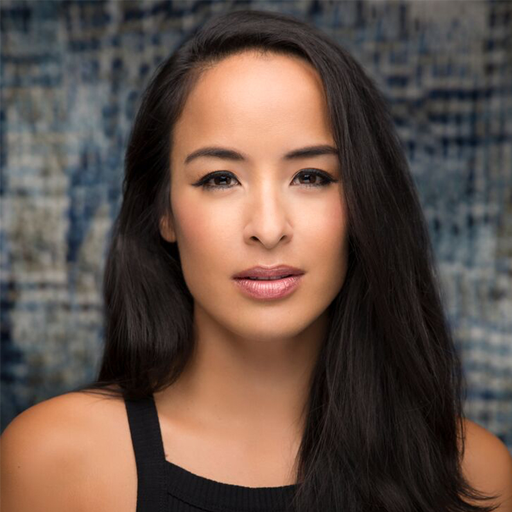 COURTNEY REED was most recently seen on Broadway playing Princess Jasmine (Orinignal Company) in Disney’s hit Aladdin, directed by Casey Nicholaw. She also had the honor of being a part of the closing cast of the Tony Award Winning Musical In The Heights, in which she played Carla, u/s Nina & Vanessa. She made her broadway debut in Mamma Mia! Favorite Regional: Andrea in Once on This Island at Papermill Playhouse directed by Thomas Kail. Television: NYC 22, CSI NY, WHITE COLLAR, THE AFFAIR, LAW &ORDER SVU and SEARCH PARTY.