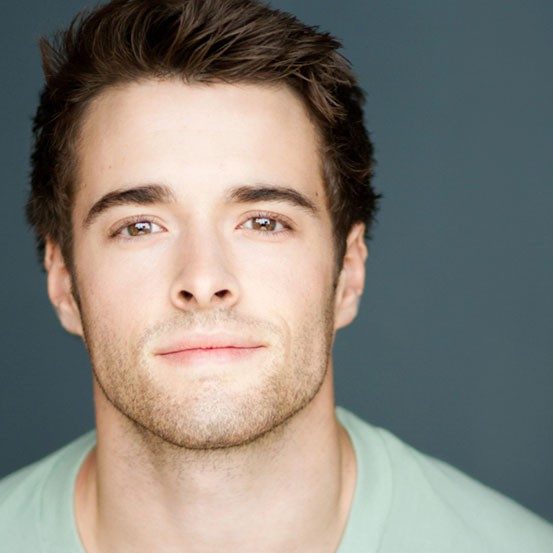 Corey grew up in Spring Arbor, Michigan and Chagrin Falls, Ohio, Corey made is Broadway debut as rabble-rousing newsboy Jack Kelly in Disney’s Newsies weeks after graduating from Carnegie Mellon University’s School of Drama. In college, he appeared in Suddenly Last Summer, Assassins, A Midsummer Night’s Dream and Sweeney Todd. Corey last appeared on Broadway as Gaston Lachaille in the musical Gigi alongside Vanessa Hudgens. Most recently Corey starred in the world premiere of the new original musical, The Bandstand, directed and choreographed by Andy Blankenbuehler at the Paper Mill Playhouse and continued with The Bandstand when it made its way to Broadway in 2016.