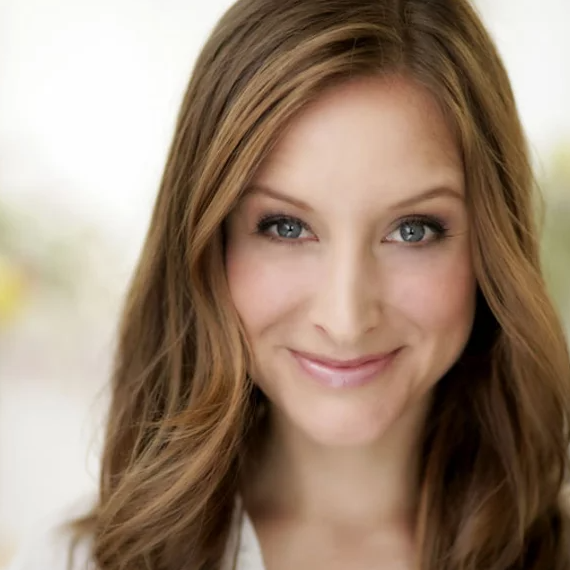 Charise is a coach, actor, playwright and director creating works in NYC. She has coached actors on MADAM SECRETARY, MODERN LOVE, BLINDSPOT, THE AFFAIR, MAPPLETHORPE and more. Upcoming coaching projects to be released include I’M THINKING OF ENDING THINGS, directed by Charlie Kaufman, YOUR HONOR on Showtime and HIT & RUN on Netflix. She has taught acting and voice/speech at universities and training programs across the U.S. As an actor, Charise has appeared in Apple’s DICKINSON, TV Land’s YOUNGER, Showtime’s THE AFFAIR and in theaters throughout New York City. Her play, CANNIBAL GALAXY: A LOVE STORY (previously directed by Tiffany Nicole Greene at Xavier) was recently seen at The New Ohio Theater, where it was produced by Between Two Boroughs. MFA in Acting, Brown/Trinity Rep (Stephen Sondheim Fellow), BAs from UC Berkeley.