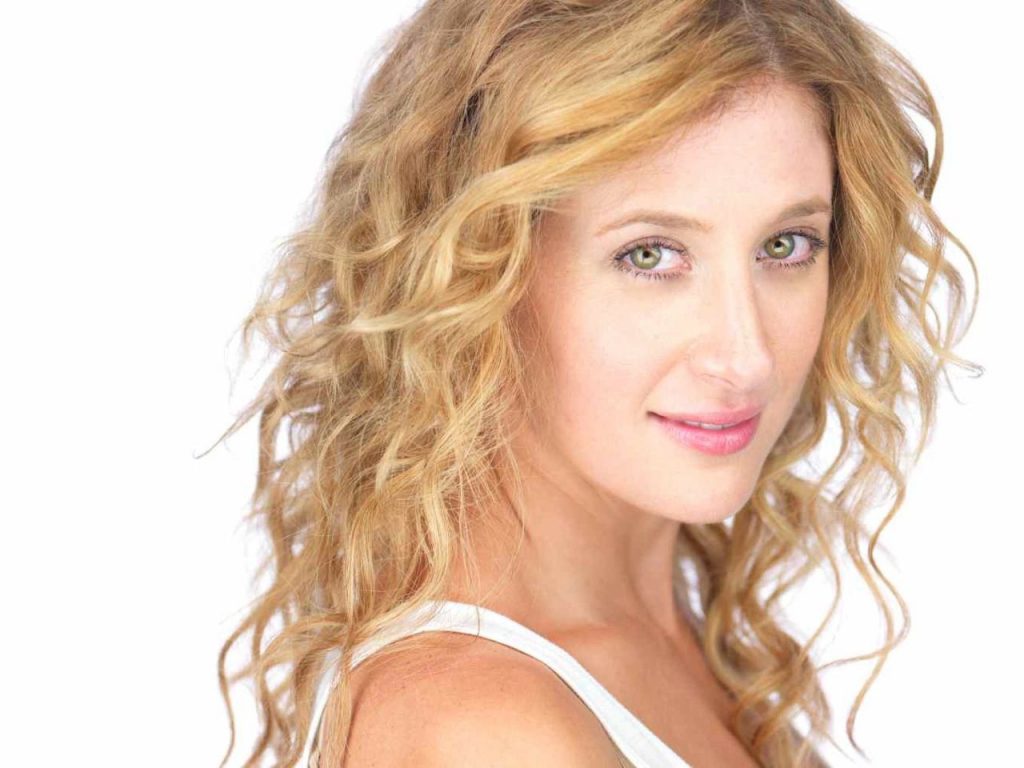 Caissie recently starred in her sixth Broadway show, originating the role of Elsa in Disney’s blockbuster hit, Frozen. She recreated the iconic role of Fantine in the 2014 revival of Les Misérables on Broadway, and is known to New York and London audiences for originating the roles of Molly in Ghost, and Sheila in the Tony Award winning revival of Hair. Her other Broadway credits include Elphaba in the Broadway and Los Angeles production of Wicked, Penny in the Broadway, 1st National Tour and Toronto companies of Hairspray and Maureen in the national tour of Rent.

Off-Broadway, she played Patti Davis and Julie Nixon in the world premiere of Michael John LaChiusa’s First Daughter Suite at The Public Theater, and Sara in the Off-Broadway production of Murder Ballad. She has starred in the short films Options and Ms. Bula Banerjee, and guest starred opposite Sean Pertwee on Fox’s Gotham.

In concert, she headlined Carnegie Hall with the NY Pops, backed up Sir Rod Stewart during his Las Vegas residency, guested with The United States Military Academy at West Point, and performed solo shows to sold-out audiences across the US and the UK. Recordings inclue Frozen, Ghost, Hair, First Daughter Suite and over twenty singer/songwriter’s albums, including her own EP, With You, available everywhere.