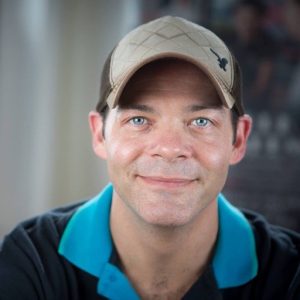 Bobby Cronin is an award-winning composer/writer. His projects include: Mary & Max [based on the clyamation film of the same name] with bookwriter Crystal Skillman and director Stafford Arima which will have a staged reading at Pace University in January 2017 and an out of town production in 2018. Other Notable works include: The Cover, Till Soon, Anne, Welcome To My Life (W2ML), Alone in the U.S., The Concrete Jungle, Daybreak, My Boyfriend Is An Alien. He’s a Yale graduate where he won the Michael P. Manzella Award for excellence in Arts, Scholastics and Character. Member of ASCAP, Dramatists Guild.