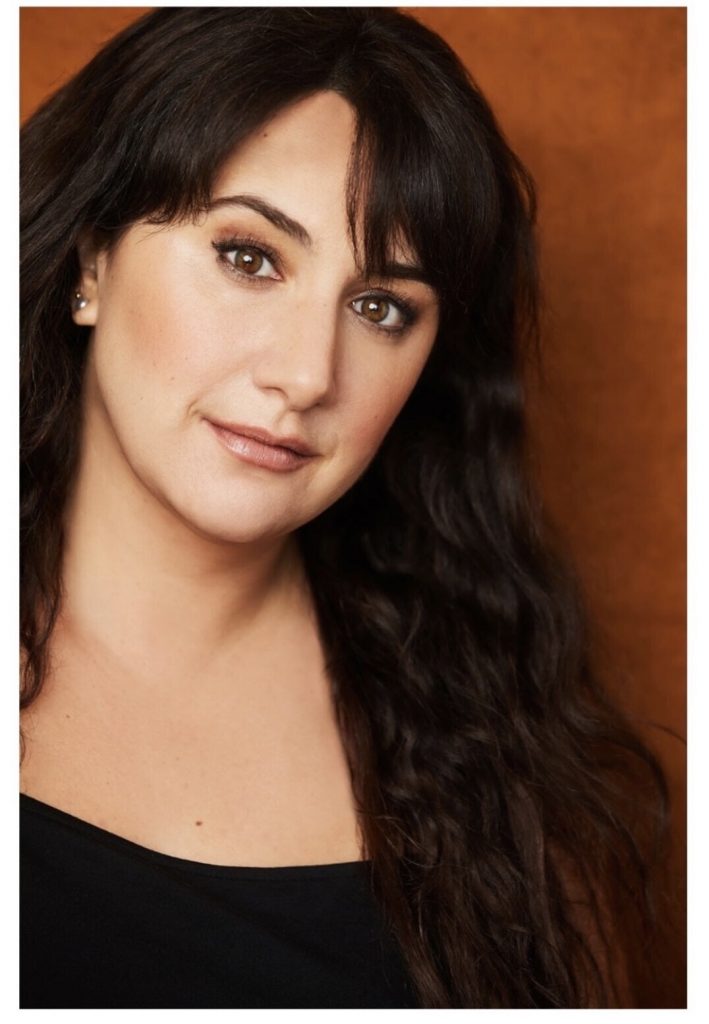 Ashley is a Drama Desk nominated actress, award winning singer & voice actor. Her voice can be heard in numerous TV and radio commercials, videogames, dubbing foreign films, narrating documentaries, rides in theme parks, animation, audiobooks and voice-matching for numerous celebrities in major feature films. She works frequently for Marvel, Disney and Pixar and has been the voice of Arco, Honda, Crest, Walmart, Oprah Magazine and AT&T, just to name a few. She can currently be heard as the voice of the Make-A-Wish Foundation, Eliza in Final Fantasy: War of the Visions and as the narrator of Disney Dreamlight Valley. She’s performed Off-Broadway & regionally in musicals and operas at NYC Town Hall, NY City Center, Wolftrap Opera, the Hollywood Bowl, Greek Theatre and works frequently with both The New York Gilbert & Sullivan Players and The National Yiddish Theatre. She also toured the nation with an award-winning one person show about Anne Frank. She can be heard singing with the bands the Ali Angel, The Eagle Rock Gospel Singers, Tom Kenny & the Hi-Seas, and many others.
She is a graduate of the Acting conservatory at SUNY Purchase and studied voice privately at Manhattan School of Music.