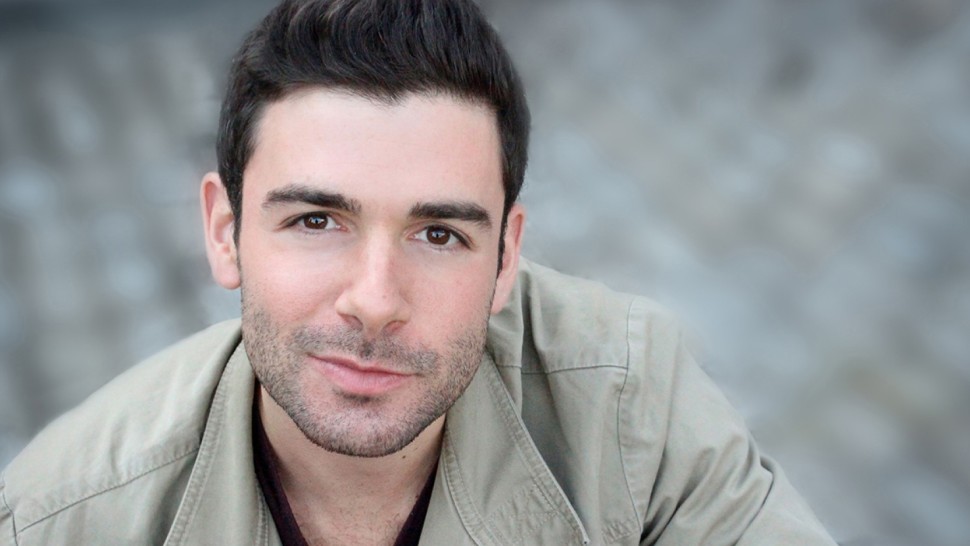 Adam Kantor has returned to Broadway this season in the critically-acclaimed new musical THE BAND’S VISIT, by Itamar Moses and David Yazbek, and directed by David Cromer. Shortly after its opening, Adam made his main season debut at Carnegie Hall, headlining with The New York Pops. Previously on Broadway, Adam played the role of Motel Kamzoil in the revival of FIDDLER ON THE ROOF, directed by Bartlett Sher. Adam made his Broadway debut while still a senior at Northwestern University, playing Mark in the final cast of RENT which was preserved on DVD by Sony Pictures’ RENT Filmed Live on Broadway. He reunited with RENT director Michael Greif in NEXT TO NORMAL on Broadway, in which he played Henry. Adam played Jamie in the NYC revival of THE LAST FIVE YEARS, directed by its writer Jason Robert Brown, starring opposite Betsy Wolfe at Second Stage. Also off-Broadway, he played Princeton/Rod in AVENUE Q. At The Old Globe, he played Proteus in Shakespeare’s TWO GENTLEMEN OF VERONA directed by Mark Lamos, and Jeff in the world premiere of NOBODY LOVES YOU by Itamar Moses and Gaby Alter. Adam played Eddie in the world premiere production of DINER by Sheryl Crow and Barry Levinson, directed by Kathleen Marshall. On TV he was in Billions on Showtime in the role of Pununzio, and The Good Wife on CBS in the role of Ezra. Adam was a co-founder of the nonprofit arts organization Broadway In South Africa, which provided arts education to underprivileged youth in the townships of South Africa. He is the co-founder behind the interactive immersive dinner series, StoryCourse (StoryCourseNYC.com). He graduated from Northwestern University and also studied at the British-American Dramatic Academy. @AdamJKantor & @StoryCourse on Instagram.