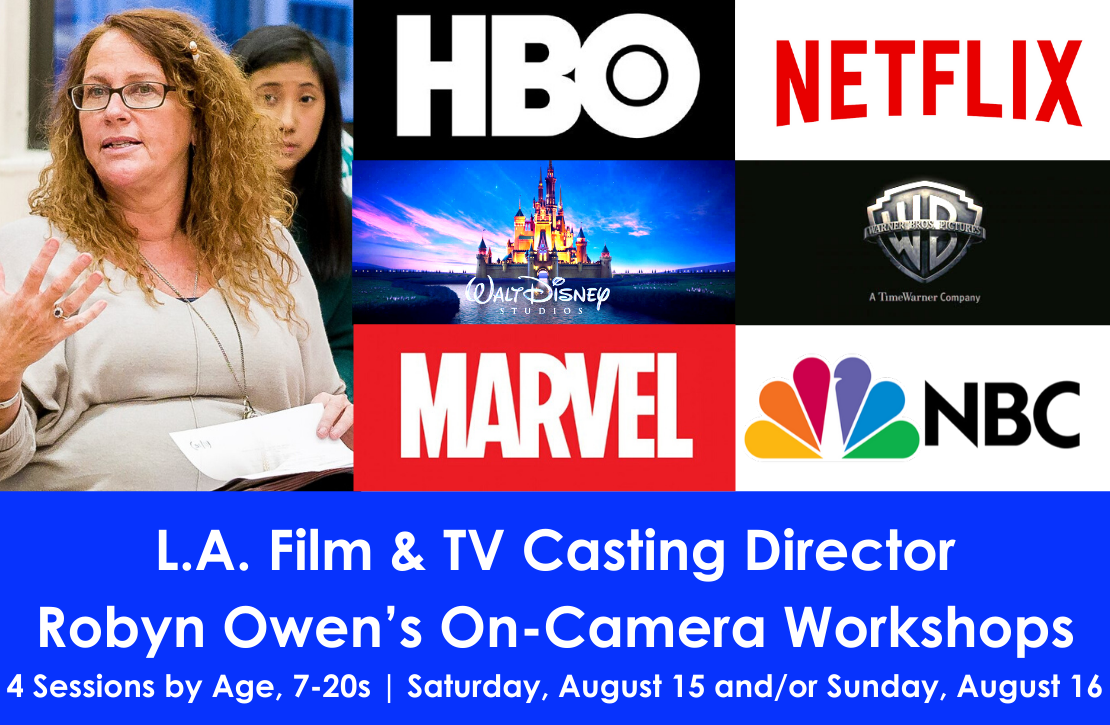 Robyn has also cast iconic TV series such as SCRUBS, DAWSON’S CREEK, FELICITY and BUFFY THE VAMPIRE SLAYER, just to name a few!