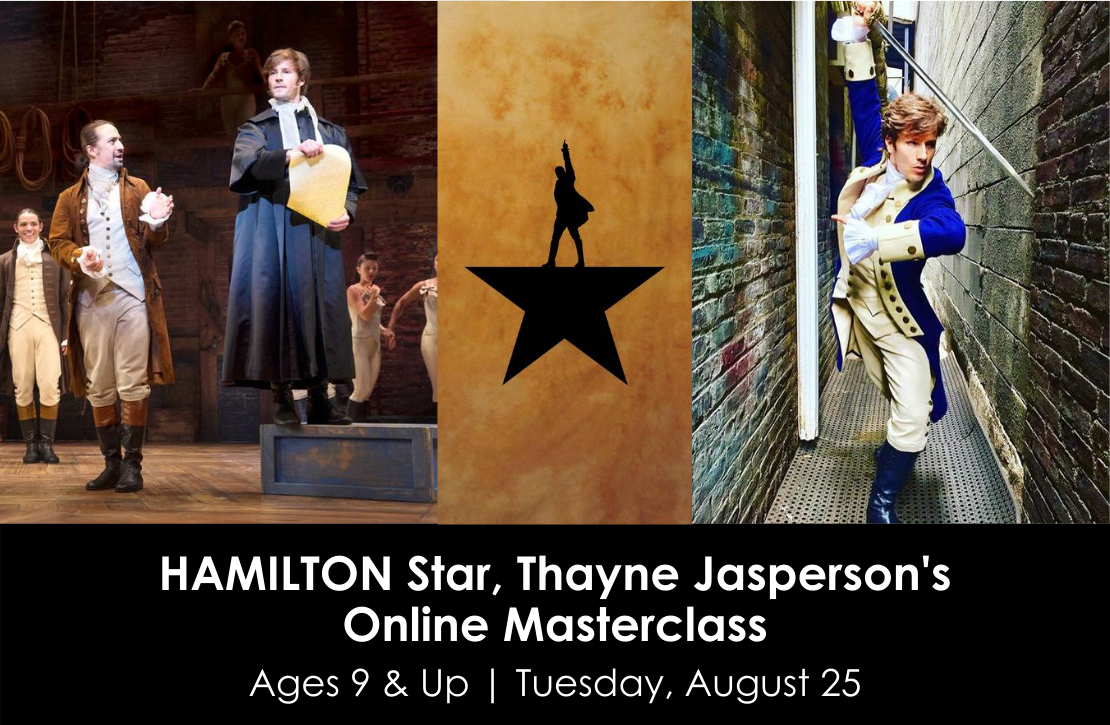 Thayne Jasperson is an original company member of Lin Manuel Miranda’s HAMILTON! Thayne originated the role of Samuel Seabury, and as an ensemble member and a swing, he covered the roles of John Laurens/Philip Hamilton and King George! Before HAMILTON, Thayne starred on Broadway in both NEWSIES and MATILDA: THE MUSICAL. You might also recognize him from SO YOU THINK YOU CAN DANCE Season 4, where he placed in the Top 12 and NBC’S SMASH.